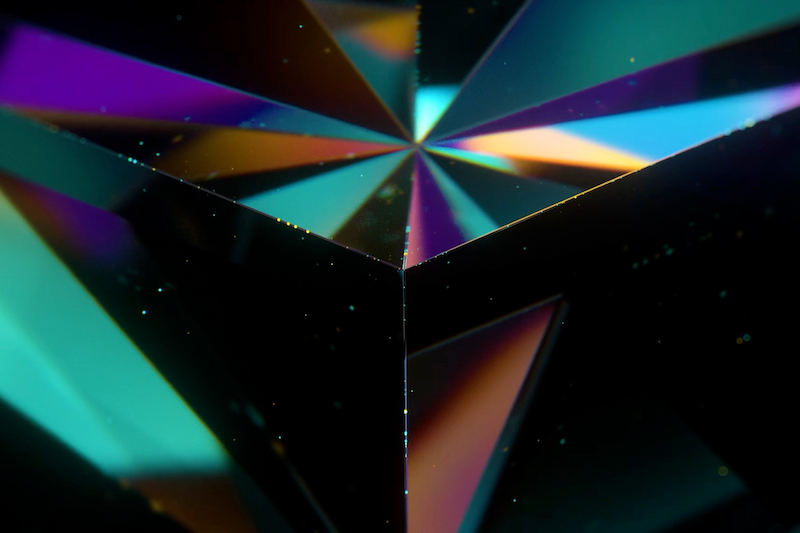 When solid-state drive (SSD) performance meets 10K hard-disk drive (HDD) price points, you get the best of both worlds. And for years, that’s exactly what HPE has been working toward: Enabling you to experience the breakthrough performance, reliability, and energy efficiency of SSDs on HPE ProLiant, HPE Apollo, and HPE Synergy platforms—at the closest possible price to the HDDs. Now available to replace HDDs in popular workloads, that’s exactly what we’re excited to deliver.

HPE SATA VRO SSDs deliver up to 175x faster performance, 5x lower latencies, and 3x better energy efficiency than the fastest HPE HDDs—and all at a similar price point to 10K HDDs.[1] Specifically engineered for the very read-optimized (VRO) workloads that have lived on hard drives till now, the new HPE SATA VRO SSDs with QLC NAND deliver the future of affordable performance.

Here’s an overview of the new HPE SATA VRO SSD storage option that’s now qualified for HPE ProLiant, HPE Apollo and HPE Synergy platforms, along with an overview of the workloads they’re designed for and the ways you can benefit.

The value of VRO

Top workloads of today and the future are very read intensive, meaning they typically read significantly more than they write (≥90% reads vs. writes) which is why HPE has defined the new category of Very Read Optimized (VRO). HDDs are typically the bottleneck that has prevented companies from getting the most out of their HPE ProLiant, HPE Apollo and HPE Synergy platforms.

HPE SATA VRO SSDs are ideal for the many performance- and capacity-sensitive workloads that are driving the future, yet unable to keep pace on HDDs. If you’ve been doing any of the following workloads on HPE ProLiant, HPE Apollo or HPE Synergy platforms and been using 10K or 7.2K HDDs for your storage (1-8TB capacities have been the most common), you’ll significantly benefit from HPE SATA VRO SSDs, which offer endurance that exceeds VRO target workload needs, typically by up to 2x.

What unites all of the above VRO workloads is they’ve historically lived on HDDs and they revolve around a mix of ≥90% random reads and ≤10% sequential writes. The random read load is particularly difficult for HDDs, yet ideal for HPE SATA VRO SSDs, which are built on the latest and most affordable quad-level cell (QLC) storage technology. Based on extensive HPE testing, you can get 70,000 read IOPS on an HPE SATA VRO SSD compared to 400 IOPS on the fastest HPE 10K HDD. How much is your time worth?

An upgrade that typically pays for itself

For just a few pennies more per gigabyte than a 10K HDD, you can get the most affordable HPE enterprise SSDs that are up to 3x more energy efficient. These upfront efficiency gains enable you to save annually on power and cooling, while also getting 10x more reliability than 10K HDDs and 100x more than 7.2K HDDs.[2]

The reliable replacement for 1-8TB HDDs

Optimized for HPE servers that have used 10K and 7.2K HDDs for years, the new HPE SATA VRO SSDs are available in the same interface and form factor as HDDs for platform continuity and include all the HPE enterprise SATA SSD features that you’ve expected for years: end-to-end data path protection, power loss protection, adaptive thermal monitoring, and more.

HPE customers have been asking for a drive that delivers the benefits of SSDs at 10K HDD price points. The solution is now here. Keep using the same HPE platforms you’ve been using for years, just swap out your HDDs for HPE SATA VRO SSDs and experience the difference. Here’s a look at the extensive HPE workload research and how you can benefit on each and every VRO workload.

The future of affordable workload performance is here

For years, HPE customers have been asking for a drive that delivers the benefits of SSDs at 10K HDD price points. The solution is now here. Keep using the same trusted HPE platforms you’ve been using for years, just swap out your HDDs for HPE SATA VRO SSDs and experience the difference.

[1] Based on datasheet comparisons of the HPE SATA VRO SSD (1.92TB) and HPE 10K HDDs (2.4TB). Actual performance varies by capacity and may vary slightly in your configuration.

[2] Based on HPE SATA VRO SSDs and HPE 10K and HPE 7.2K HDD datasheet comparisons of unrecoverable bit error rates (UBER values). UBER values quantify the rate at which data stored on a device is lost, making UBER values one of the most important reliability metrics.