Achieve a global view into your IT Infrastructure with HPE OneView 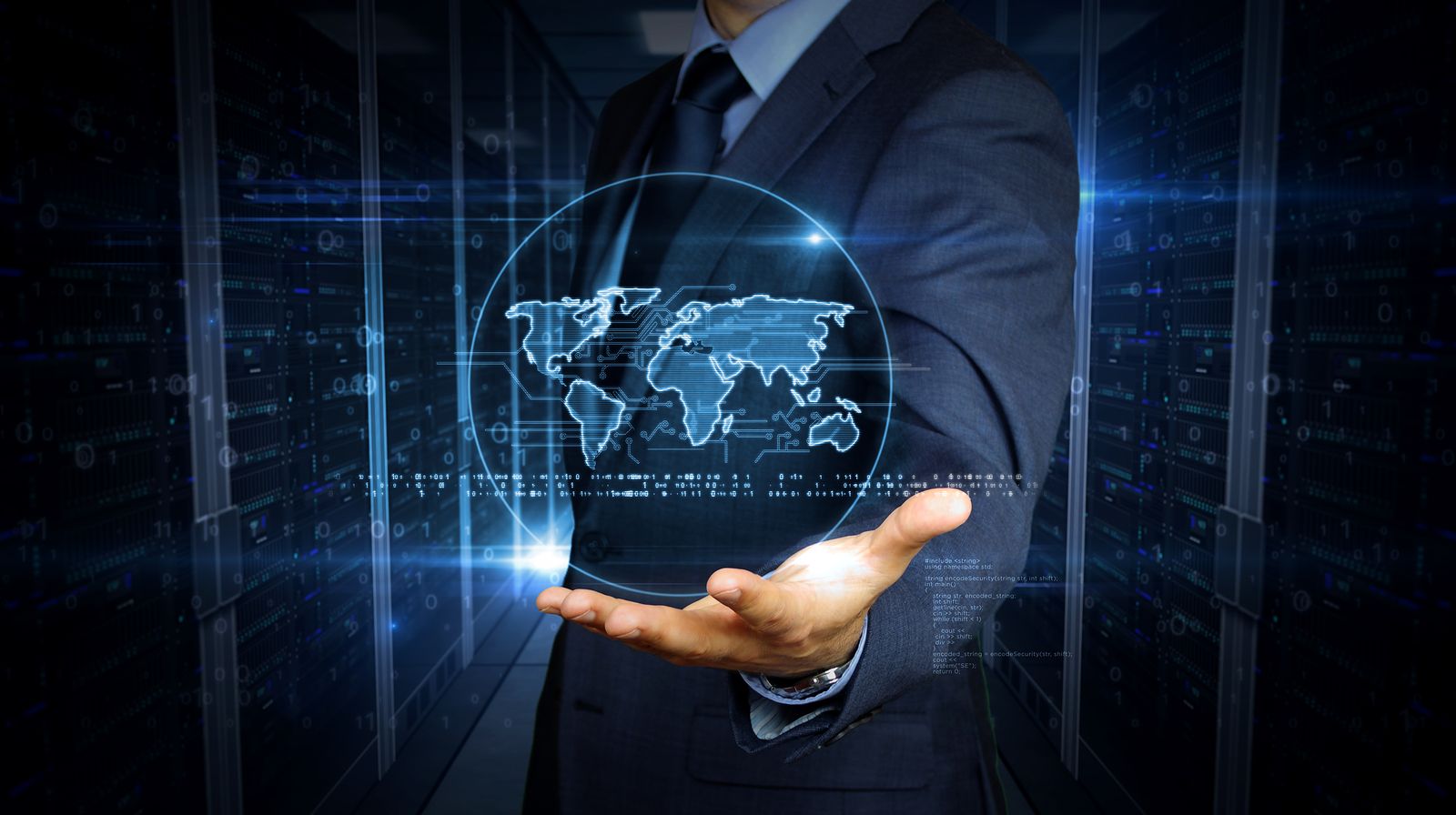 HPE OneView Global Dashboard is a complimentary feature that comes with an HPE OneView advanced license. It offers up to 15 report options that provide detailed information including:

IT administrators can have proactive reporting of detailed data that can be shared with management and anyone needing that data.

An example of an HPE customer using HPE OneView Global Dashboard to save time is NXP Semiconductors. Based in the Netherlands, they develop connectivity solutions for the secure identification, automotive, industrial manufacturing, retail and communication industries. NXP Semiconductors had a challenge managing their 35 HPE OneView appliances, 2400 HPE BladeSystem c7000 enclosures, and 170 HPE Synergy Frames. Because their IT infrastructure is spread across the globe in 30 countries, it takes a lot of work to manage it properly.

With HPE OneView Global Dashboard, IT administrators at NXP Semiconductors can quickly spot any critical alerts or needed IT maintenance across their complete IT infrastructure. When they receive an alert, through automation, the alert is corrected within minutes. Prior to HPE OneView, it would take IT administrators several days to identify routine issues; now it only takes five hours a week. The extra time now allows them to focus more resources on new innovations and better processes to grow the business.

HPE OneView Global Dashboard 1.9 is now available and extends the advanced capabilities of the previous releases with the following enhancements: