HPE ProLiant DL325 servers: Delivering EPYC performance when you need it most

Unprecedented times call for technology that is trusted and secure. If you want record-breaking performance without breaking the bank, check out the HPE ProLiant DL325 server powered by 2nd Generation AMD EPYCTM processors. 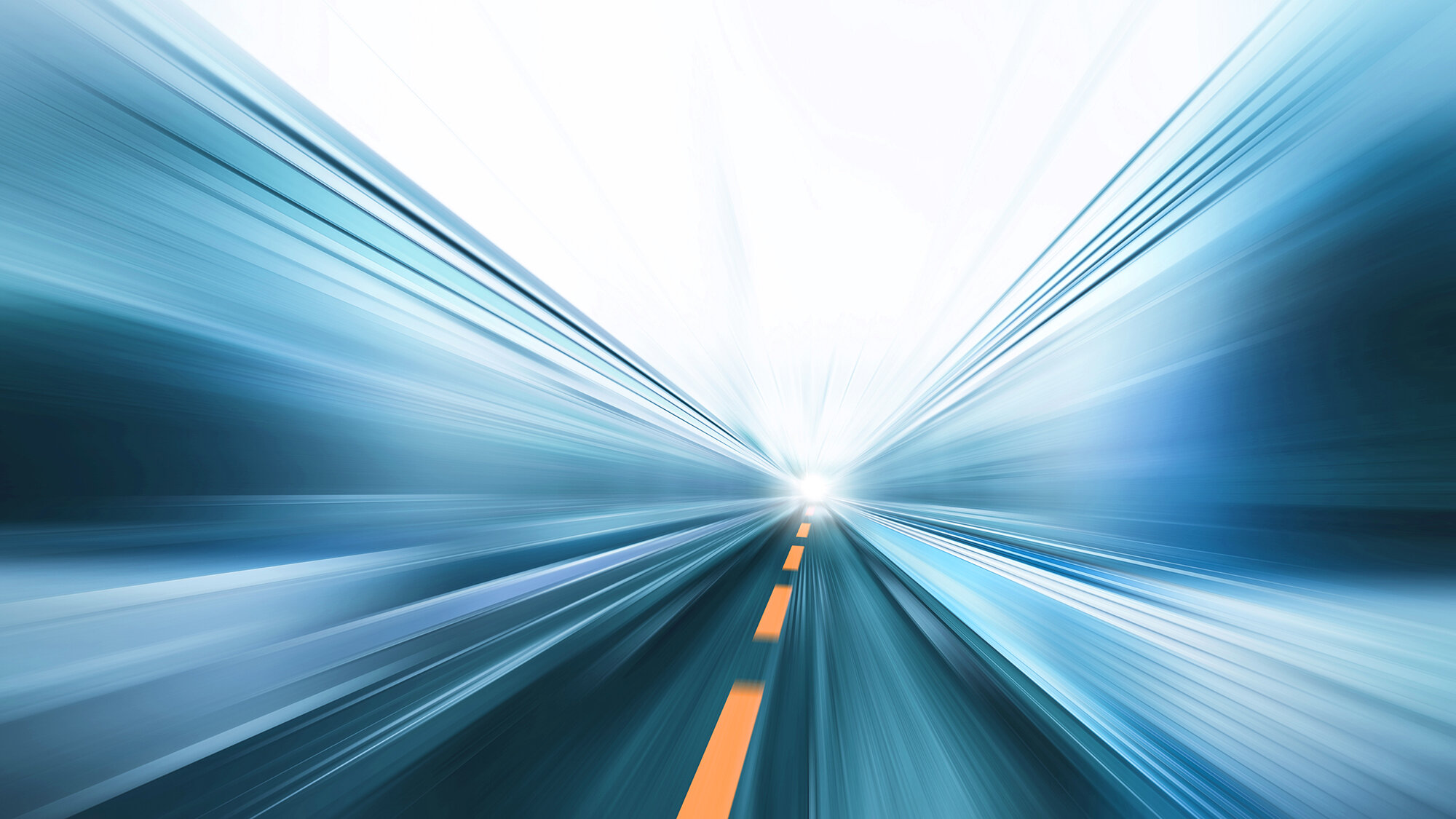 Today, arguably more than ever before, your IT organization is looking for ways to enable users with technology that is workload optimized and secure—and simple to deploy and maintain. HPE is here to help. One solution might be the HPE ProLiant DL325 server powered by 2nd Generation AMD® EPYC™ processors.

Additionally, the HPE ProLiant DL325 was awarded the CRN Product of the Year, for best all-purpose server for 2018 and 2019. Siting the platforms density, built-in security and flexibility to support key applications, it extends the world’s most secure industry-standard server product family.

In 2019, once again, the nod was given for best general-purpose server, but more specifically featuring HPE InfoSight, which was the overall winner in the enterprise software category. HPE InfoSight is the industry’s most advanced AI for infrastructure. It extends select predictive analytics and recommendation capabilities to HPE servers, including the HPE ProLiant DL325, enabling smarter self-monitoring infrastructure.

At the heart of these accolades is a rich balance of features that make the HPE ProLiant DL325 ideal for supporting workloads and applications critical to today’s hybrid IT data center. Specifically, the HPE ProLiant DL325 provides significantly improved workload optimized performance. It features 64 processor cores operating at up to 3.4 GHz, 9% memory speed improved at 3200 MT/s and PCIe 4 offering double the I/O bandwidth plus 2.4 x greater storage capacity.

And when it comes to server infrastructure solutions, you won’t have to sacrifice security for all this great performance.

Secure to the core, the HPE ProLiant DL325 servers provide an intelligent, 360-degree view to security that begins at the manufacturing supply chain and concludes with a safeguarded decommissioning. The silicon root of trust anchors the HPE ProLiant firmware to an exclusive ASIC, creating an immutable fingerprint that must exactly match before the server boots. In addition, the system regularly checks to ensure that the firmware hasn’t fallen prey to tampering.

For record-breaking performance without breaking the bank, check out the HPE ProLiant DL325 server today.

Get the facts on HPE ProLiant Gen10 and Gen10 Plus with AMD EPYC world records.