Are you searching for a tower server with exceptional value? Meet the HPE ProLiant ML110 Gen10 Server that has garnered great attention from reviewers for doing just that. 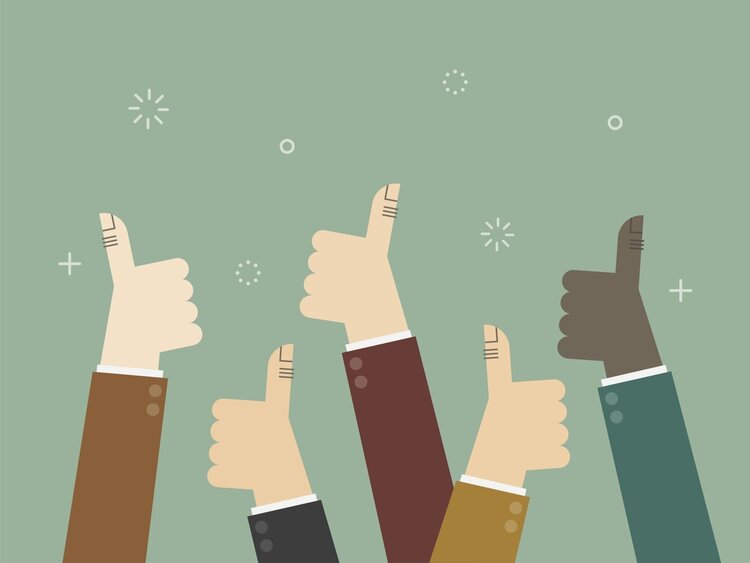 HPE ProLiant ML110 Gen10 Server is a single-processor tower with enterprise-class reliability and performance at an affordable price. In fact, it features the best performance and expandability in the HPE ProLiant 1P tower portfolio for SMBs and ROBOs. That all adds up to a very attractive tower server package!

In fact, the ProLiant ML110 was the IT Pro Product of the Year Awards winner for “Best Tower” in 2017.[1] And just recently, it received a very nice review from the Serve the Home (STH) Forum for providing a just right tower server option for offices, retail locations, or even high-end home environments. Here are some of the good reasons why this recognition was earned:

Right-sized, with the balance of performance to meet growing SMB requirements

The HPE ProLiant ML110 Gen10 Server is compact with less than a 19-inch depth, quiet, and affhpe-proliant-ml110-gen10-tower-server.jpgordable. It delivers all of the performance needed for the compute demands of a growing small-to-midsize business. As commented by Patrick Kennedy, a reviewer of STH:  “From the front, the HPE ProLiant ML110 Gen10 may look small. Make no mistake, this is a full tower server at 17.32″ x 7.68″ x 18.92". If you are looking for a tower/pedestal server for a location without a rack, this larger form factor means one can fit a lot of functionality into the machine as we are about to see.”

"If you are looking for a tower/pedestal server for a location without a rack, this larger form factor means one can fit a lot of functionality into the machine. . .” - Patrick Kennedy, Serve the Home Forum

Expandability to fit the needs of growing, budget-conscious businesses

Mr. Kennedy further wrote about how the configuration and the design has allowed the ML110 Gen10 to deliver maximum single socket CPU performance while still optimizing for low cost and power. He went on to point out a particular standout feature of the HPE ProLiant ML110 Gen10—the PCIe configuration. There are five PCIe slots providing up to 48 PCIe 3.0 lanes available for expansion. “HPE’s product team did a great job of ensuring that the PCIe x16 slots had room for double-width cards such as GPUs, albeit one would likely want a bigger power supply with two GPUs,” commented Mr. Kennedy.

The ProLiant ML110 Gen10 Server comes with HPE's outstanding iLO5 management controller, providing plenty of remote management, monitoring, and security features.  Per Mr. Kennedy, “HPE integrated lights out (iLO) management has been an industry staple for generations. Modern servers are meant to be deployed in data centers and rarely if ever visited by an administrator unless a part has failed.” The HPE ProLiant ML110 Gen10 Server is part of the Hewlett Packard Enterprise offering of industry-standard servers with major firmware anchored directly into the silicon. With security protection built-in across the server lifecycle starting with Silicon Root of Trust.

To summarize, the HPE ProLiant ML110 Gen10 Server features redundant fans and power supplies, supports two GPUs to boost performance in graphics and virtual desktop infrastructure applications, and we’re offering a 3-year warranty that includes parts, labor, and on-site support coverage.  Be sure to read the final words from Mr. Patrick Kennedy’s review; and get to know this “heavyweight” server—without the top-end price tag.