Better together: HPE and AMD deliver leading performance and security for SMBs

Increases in performance and memory capacity plus extended security features are now available on HPE ProLiant DL and ML Gen10 Servers with the second generation of Intel® Xeon® Scalable Processors. 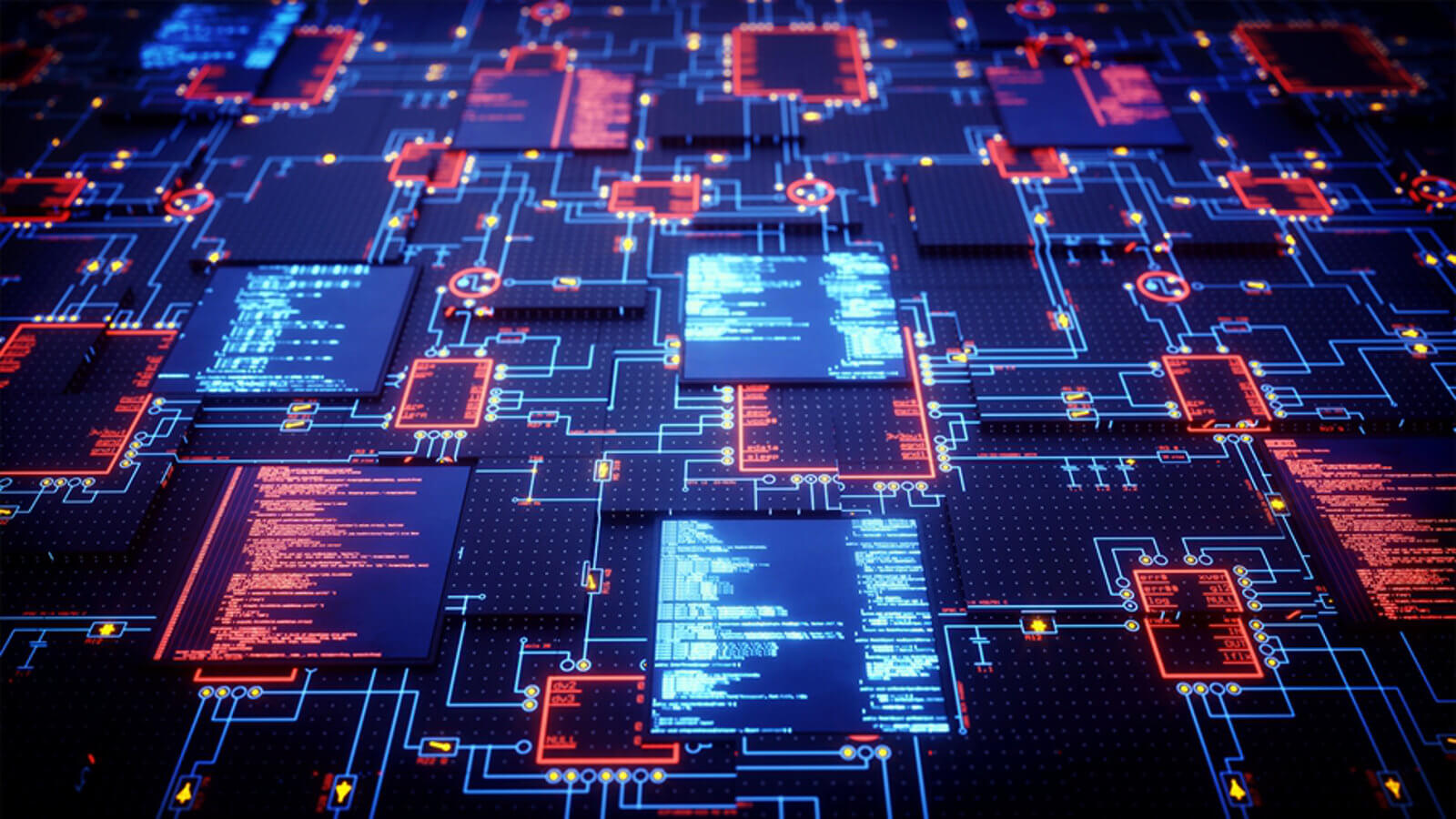 Choosing the best SMB servers for your company’s needs can be a daunting task. Given the wide variety of server types, processors, storage, networking, and other options, it’s tough to know where to begin.

Business servers can host a variety of services and applications for all sorts of SMB needs, including:

The latest business servers can power all of the above and more. Powerful servers such as the HPE ProLiant DL3X5 Series are capable of supporting all of them simultaneously.

Whether you’re an SMB with no IT staff, or a growing company with some IT generalists, HPE SMB servers powered by AMD EPYC processors can help you achieve your business goals. HPE and AMD deliver the flexibility and reliability you need to meet your specific business requirements. The HPE ProLiant DL3X5 family of servers with AMD EPYC processors are competitively priced, readily available, and meet most SMB purchasing needs.

HPE continues to provide industry-leading compute innovations,1 including flexible and versatile design choices and improved energy efficiency, helping achieve a lower total cost of ownership. The HPE ProLiant Gen10 Plus rack family, integrated with a simplified, comprehensive management suite and industry-leading support, delivers a reliable, fast, secure infrastructure solution; helps increase IT productivity; and speeds service delivery. The rack portfolio is also optimized for multi-application workloads, increasing the speed of IT operations significantly and enabling IT to respond more quickly to business needs at any scale.

These outstanding processors extend HPE and AMD’s server leadership, helping customers solve their most demanding IT challenges. There’s a tailored solution for any workload, when and how you need it—on-premises, in the cloud, or as-a-service with HPE GreenLake.

Your server infrastructure should be protected with your strongest defenses, armed with the latest security for servers and infrastructure security innovations to guard against and recover from cyberattacks. Limiting security to firewalls is no longer enough. You need up-to-date firmware protection and recovery, and malware detection—right down to the silicon.

Even before you buy, HPE helps ensure that your data is protected, inside the world’s most secure industry-standard servers.5 As data centers become more virtualized, servers should be your strongest defense, arming you with the latest innovations to prevent, detect, and recover from cyberattacks.

AMD Infinity Guard technology ties with and compliments the HPE silicon root of trust at the UEFI or BIOS level as an added validation of the BIOS during the boot process. Upon boot-up, the AMD secure processor validates that no firmware anomalies or compromised code are present. After this confirmation, the server boot process can continue. The AMD Secure Memory Encryption provides encryption on data stored in the server memory. The AMD secure encrypted virtualization creates security between virtual machines on the HPE ProLiant server when supported by the operating system and hypervisor software.

A server for every SMB need

HPE understands that, when it comes to servers, one size does not fit all. That’s why we offer server families designed for wide-ranging business needs. The HPE ProLiant server portfolio, powered by AMD EPYC processors, includes:

HPE ProLiant DL385 Gen10 Plus server: A dense platform with built-in security and flexibility that addresses key applications such as virtualization, software-defined storage, and high-performance compute.

HPE servers with AMD EPYC processors are built for top SMB use cases, offering the power, choice, and ease of use to drive powerful business outcomes. HPE SMB server solutions help you protect and grow your business and deliver peace of mind.

Protect my business: Keep moving at full speed, with 360-degree security solutions for file storage and backup, and ensure that your customer’s data is your most protected asset.

Grow my business: Do more with your data, leverage AI, and adopt virtualization server solutions to maximize performane and scale, while reducing costs.

Enjoy peace of mind: HPE ProLiant servers are tested and validated on SBM applications and solutions, offering the speed, security, and services that you need.

HPE can help you power your next stage with an affordable, modern IT environment that works for your business. Whether creating seamless experiences or redefining the workplace, HPE ProLiant Gen10 Plus servers with AMD EPYC processors give you the flexibility to grow at your own speed and protect your business with solutions that simply work.