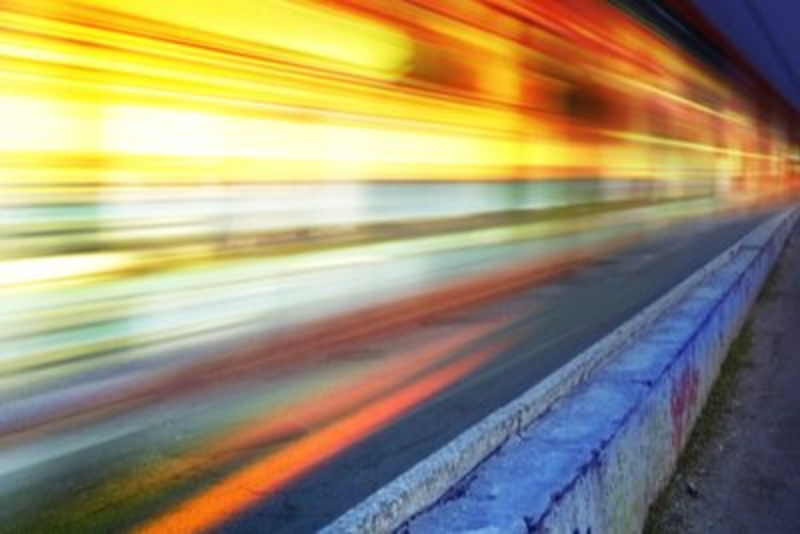 Data.  Companies are being flooded with more of it every day.  The rapid pace of growth is astounding, and it’s driving the demand for technology that can process and analyze huge amounts of data with ever more advanced applications like AI, machine learning, and more.

That demand for technology can be directly seen with the broad array of new processors being made available to address those data-intensive challenges.

On April 2, 2019, HPE released Intel’s newest 2nd Generation Xeon® Scalable processors across a wide variety of our server platforms, from our SMB products to our Enterprise and High Performance Computing  lines. These new processors are featured in the GEN10 platforms of our HPE ProLiant, Synergy and Apollo servers, and our Next Generation HPE Superdome Flex.

On a related note, for those who have security at the top of their list of business concerns, don’t miss all of the new security features that HPE announced on April 2nd. These new features extend our industry leadership in IT security and builds on the foundation of the HPE Silicon Root of Trust across our HPE ProLiant, Apollo, and Synergy lines of servers.

With the combination of our server platforms and the new Intel processors comes some pretty amazing performance results, namely:

The benchmark results weren’t all about breaking number-crunching records, and for customers who have efficiency at the top of their list, the HPE ProLiant ML350 Gen10 took three records, including Most Energy-Efficient Tower Server, claiming energy-efficiency world leadership for the tower server market, including Windows and Linux results on the SPECpower_ssj2008 benchmark.  With the latest Intel® Xeon® 8280 processors, the ProLiant ML350 Gen10 outpaces the competition when measuring tower server efficiency.   Check out our recent blog to learn more about how our Intel-based HPE ProLiant DL and ML Gen10 portfolio including the HPE Small Business Solutions are now fully optimized to support 2nd Generation Intel® Xeon® Scalable processors.

Efficiency superiority wasn’t just the domain of our SMB servers, as HPE delivered Energy Efficiency Sweeps across multiple server product lines in the 4P Efficiency category, including the 2U HPE ProLiant DL560 Gen10 Server, 4U HPE ProLiant DL580 Gen10 Server, and HPE Synergy 660 Gen10 Compute Module, in which all scored multiple records for server efficiency on the SPECpower_ssj2008 benchmark.  All were configured with four 2nd Generation Intel® Xeon® Platinum 8280 processors.

These are just a sampling of well over a dozen benchmark wins for HPE servers in both performance and efficiency categories, for everything from our SMB products to our High Performance Computing offerings.

Impressed? To learn more about our HPE servers, please check out https://www.hpe.com/info/servers, or call your local HPE sales representative or HPE Certified Partner.