Where will IoT computing reside?

The internet of things, without a shadow of a doubt, can be considered the most impactful technological evolution of today. As IoT sets to proliferate every walk of our lives, the question remains where the compute happens - whether it's closer to the device, in the data center or cloud. 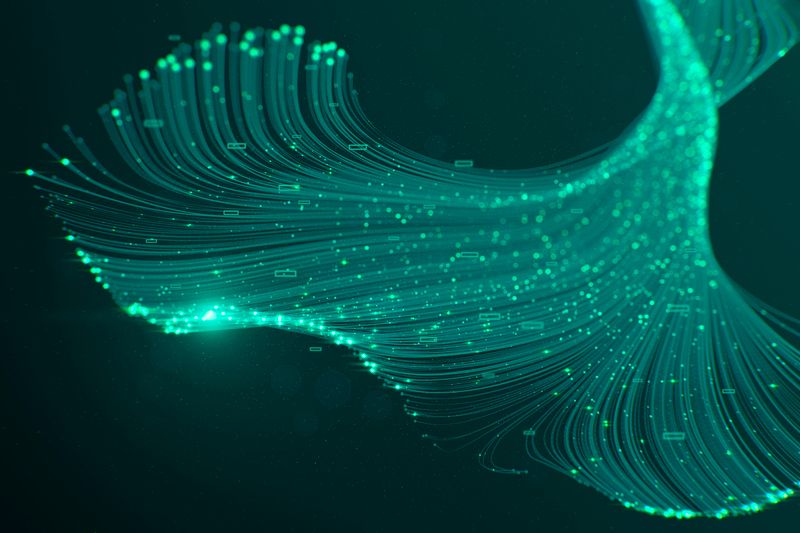 IoT is transforming our lives largely by serving an ecosystem, thereby interconnecting physical objects and systems in order to perform tasks smartly. It allows physical devices to collect data from their environment and transfer it over a network to another device, or to a central location for processing. There are a ton of devices, all performing some kind of environmental interaction and all performing some kind of computing. But, where will all that computing be performed?

Every IoT device will need centralized computing to provide backup and restore. This means cloud computing will be a critical part of IoT. Hence, when considering where computing should be placed, think of the location that best serves the IoT device’s specific functionality. However, the answer is never easy when it comes to IoT computing placement because every IoT application will use both on-device and centralized computing.

The IoT explosion of data and the back-end computing power required to process it raises a concern for IT executives as for where to run the IoT back-end computing. The primary choices are within the organization's own data center or with one of the large-scale cloud providers. It is important to understand given the scale and complexity of IoT applications, it's not easy to migrate them once they are up and running.

While it seems like the whole world is moving to the cloud for all IT applications, there are good reasons to choose the on-premises approach when it comes to IoT. Unlike previous computing paradigms, this mixed environment will not be about where generalized computing takes place. Edge computing in an IoT world will address device- and application-specific processing, while general computing will still reside in a centralized environment.

For more information on HPE OEM and how to engage, read here.